The start of the Halloween 2020 event in Pokémon Go brings not just new Shinies, but a brand new Mega Pokémon to battle.

Mega Gengar will be arriving in Mega Raids starting Friday, October 23, at 9 p.m. EDT, replacing Mega Venusaur and giving trainers a brand new Mega Pokémon to battle and add to their Pokedexes.

The release of Mega Gengar will also bring the Mythical Dark-type Pokémon Darkrai and plenty of other Ghost-type Pokémon to Raids during the annual event. 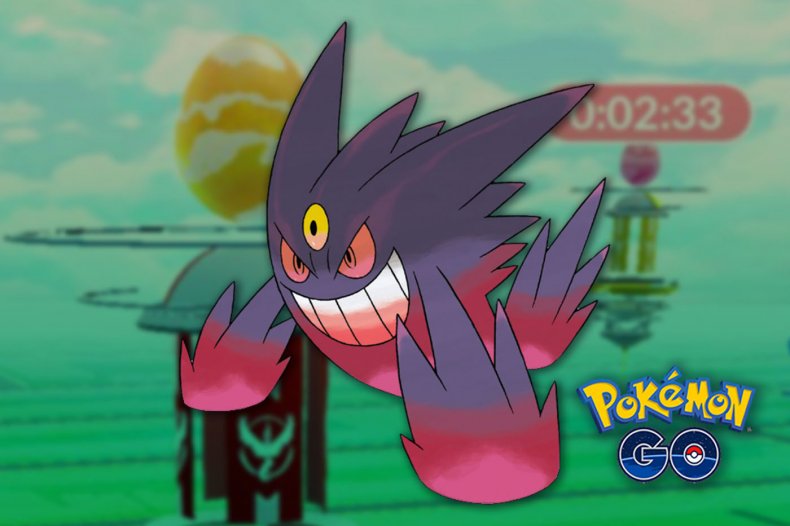 Mega Gengar is a dual Ghost and Poison-type Pokémon, making it weak to Psychic, Ghost, Dark and Ground-type attacks.

Pokémon Go has plenty of powerful Psychic, Ghost and Ground-type Pokémon to use against Mega Gengar, so trainers shouldn’t have a problem finding a few to take into battle.

If you’re looking to take a Mega Pokémon into battle, bringing your own Mega Gengar is your best bet. Making sure it has Shadow Claw and Shadow Ball would be the best way to ensure you can take down Mega Gengar. Here are some options you should be aware of:

Niantic confirmed some of the Pokémon that will appear in Raids when the Halloween 2020 event begins.

Gengar wearing a Banette costume and Sableye wearing a Litwick costume will appear in their respective Raids.

When the event goes live, we’ll update this section with the full list of Raid bosses.

What do you think of the latest Raid update for Pokémon Go? Which Pokémon are you taking into battle against Mega Gengar? Let us know in the comments section.